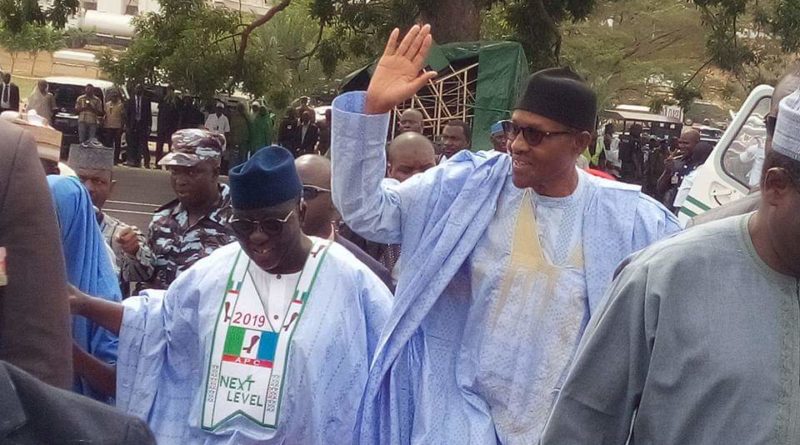 By Donatus Nadi,  LafiaPresident Muhammadu Buhari has state that those killing in the name of Islam do not understand the teachings of the holy Quran as God does not approve of such action under any guise. The president stated this on Wednesday in Lafia, the Nasarawa state capital, in continuation of his nationwide campaign preparatory to the imminent general elections. He regretted that Boko Haram insurgents have resorted to abducting and forcing girls, mostly under the age of fifteen, into carrying out suicide missions only for them to be chanting ‘Allahu Akbar’ meaning God is great. As regards the precarious security situation in the Northeast, the president said normalcy has returned to the area, maintaining that farmers are beginning to return to their farms preparatoryto the impending wet season. He said his administration has delivered on its campaign promises as regards security, fight against corruption and economic prosperity, noting that government will continue to consolidate on the achievements recorded so far. President Buhari expressed delight with the way Nigerians embraced agriculture in the past three years, adding that his administration will continue to desogn and implement policies that will drive the secor forward and ensure wealth creation for Nigerians. He said in sustaining the fight against corruption government would continue to seize all ill-gotten properties and monies from Nigerians that they cannot fully account for.Earlier, the national chairman of the APC, Comrade Adams Oshiomole, charged the electorates in Nasarawa to vote for president Muhammadu Buhari, assuring that only another tenure will guarantee the nation’s complete political liberation from elements of corruption and underdevelopment.

The most incisive news medium in North Central Nigeria 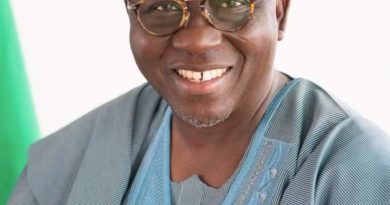 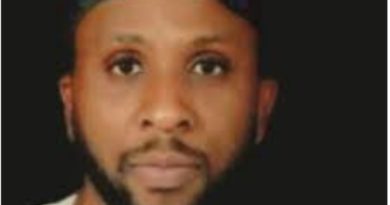 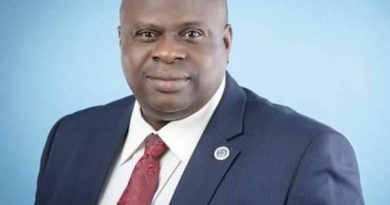 The ‘Establishment’ decides who wins election in Nigeria, says formerlawmaker