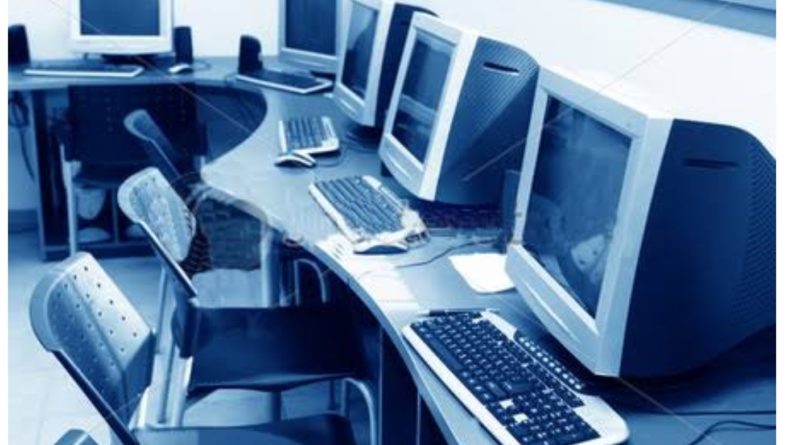 The minister of science and technology, Dr. Ogbonaya Onu, has expressed willingness to partner with the Nasarawa state government in

the areas of science, technology and innovation in support  of the state government milestones in the sector.

Dr Onu, who made the commitment at the 16th meeting of the national council on science and technology which took place in Lafia last week, with the theme : Enhancing Nigeria’s competitiveness in all sectors of

the economy through effective deployment of science, technology and innovation.

He expressed that, collaboration is need to harmonise areas the state and federal government can effectively partner for maximum result and of assistance to the state.

“We will like to have a joint committee that will involved the officials of the federal ministry of science and technology, if you

want to broaden it  so that we can work out ways that we can be of a greater assistance to you” he added.

Earlier, the governor of the state who was represented by his deputy Hon. Silas Agara, had solicited the support of the minister for

science and technology in the areas of providing technical components, to add value to what the state have been able to do.

The governor, recalled previous collaboration within and outside the country how the state has so far benefited, such as the institute of

towards the realisation this establishment, as I speak  the committee has concluded it assignment and summited the report.” he affirmed. 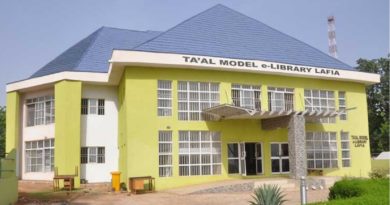 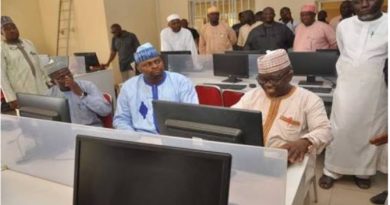