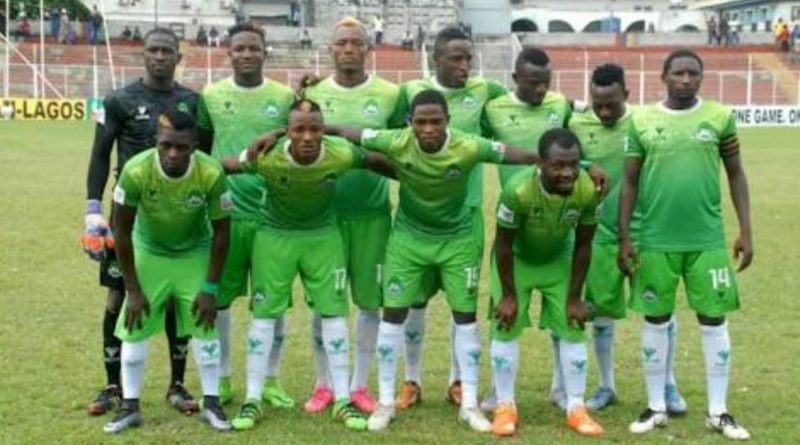 Michael Babatunde has tipped Wyday Casablanca to qualify for the quarter-finals of the CAF Champions League after their 1-0 away win over Lobi Stars in a Group A on Matchday 3 encounter at the Nnamdi Azikiwe stadium.

A solitary goal from Mohammed Nahiri in the 20th minute from the penalty spot secured a second win for Wyday Casablanca who now lead group A on goals scored.

Babatunde who starred as a false nine for Wydad Casablanca for 77 minutes before he was replaced in the win noted that his team’s game plan worked perfectly well against Lobi Stars and that they were unlucky not to have scored more goals in the encounter.

“We knew playing from home in Nigeria will be difficult considering the weather conditions but we pressed when we needed to and got a crucial win,” he told Completesports.com in Lagos after the game.

“This win has further helped us with our target of qualifying for the quarter-finals. With two more home games, I think we will qualify by God’s grace.”

Wyday host Lobi Stars on matchday 4 in their next game on the 12th of February before taking on Asec Mimosa in Abidjan on matchday 5. Their final group game is a home clash against Mamelodi Sundowns.

He also added that he was not under pressure playing in front of the Super Eagles coach Gernot Rohr who was in the stands for the game.

“We (Rohr and Micheal) spoke prior to the game and he was very nice in his remarks. I hope I did well playing as a lone striker to get a recall back to the Super Eagles.”

“I think I have a good chance but all depends on the coach to hand me that opportunity which I believe I won’t disappoint.”

Babatunde last featured for the Super Eagles in an international friendly against Luxemborg in 2016. 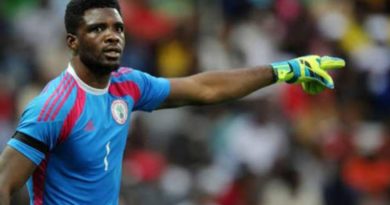 NSSF PRESIDENT DELIGHTED, THANKS SWAN, OTHERS, OVER INCLUSION OF SHOOTING IN YOUTH GAMES