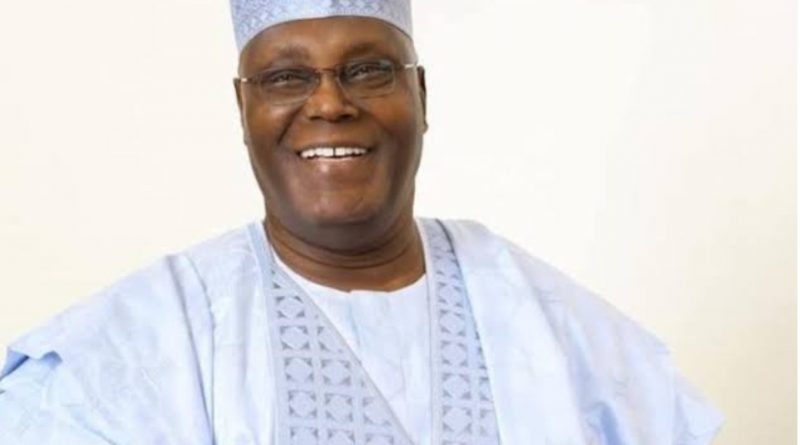 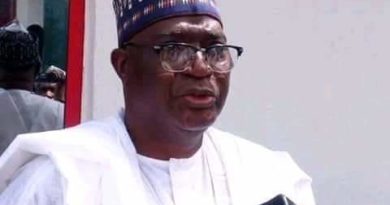 APC Is Fast Developing Into A Dictatorship, Must Be Stopped – Sen Adokwe 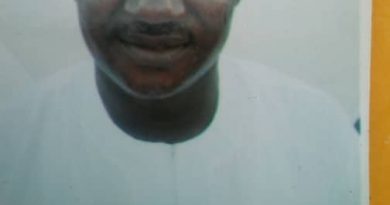 Keffi East: Wada’s Loss Was The Wish Of The Electorates Not Anti-party – Engr Idris 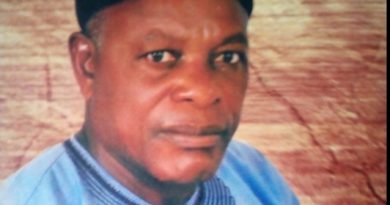 Kidnapping: I zeroed my mind on my life as I trekked for days blindfolded – John Mamman