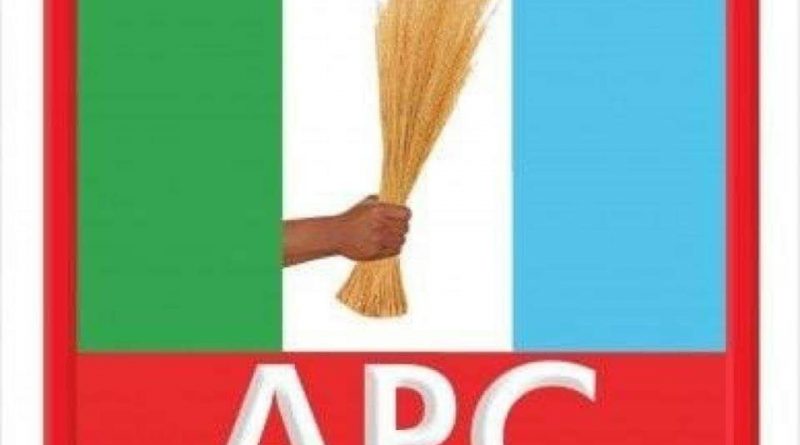 By Chuwang Dungs, Jalingo
The chairman of the All Progressives Congress (APC) ward congress appealing committee in Taraba state, Ahmad A. Malammadori, said with the outcome of the just concluded peaceful ward congress in the state he is certain that all aggrieved members of the party have agreed to bury their differences to unite and sack the non performing Peoples Democratic Party (PDP) led government in the state.

The chairman who was a former minister of power and one time ambassador to the Republic of Turkey, made this known on Tuesday in Jalingo, the state capital, said the party has resolved to entrench internal democracy in the state chapter of the party.

He said unlike other parts of the federation where appeal committees are  being confronted with heaps of petitions, the reverse is the case in Taraba as no party member had written petition or complaint condemning the conduct of the exercise.

Malammadori said the party has well resolved to carry the entire members of the party along irrespective of their differences in background.

He noted that the appeal committee is in the state to attend to petitions that may arise from the just concluded ward congresses of the party, he assured the party’s stakeholders and petitioners of the committee’s readiness to give fair hearings to all petitions.

Admitting that “in a process like this,  there  are bounds to be complains and grievances ” the committee, according to Malammadori,  would attend to any petition that would be made available to them within the specified period of time.

Optimistic that “at the end of the day , APC will take over Taraba ” the need for the party members to put aside sentiments and other  differences in order to come out victorious in the forthcoming polls, he believed have become necessary.

Citing the calibers of APC politicians spread across the state, he felt sad that the party is finding it cumbersome to triumph in the governorship elections.

He also called on the gubernatorial aspirants to support whoever emerged as the party’s candidate after the gubernatorial primary irrespective of religious and tribal affiliations, he believed that such move, will  be the  surest way  to triumph over PDP

Also aligning his weight to that of  Malammadori, the party state chairman,  Barrister Ibrahim Tukur El-Sudi,  told PDP to as a matter of urgency begin to source for other means of livelihood.

Believing that no “single individual ” irrespective of how placed he or she is, is above the party,  the party according to him, will tread all legitimate paths to make the differences in the next political dispensation.

El-Sudi who was of the view that the ” issue of elections in Taraba is a collective responsibility ” passionately called on the teeming members of the party to unite and work as a team for the success of the party stating that “this is the time for all hands to be on deck “. 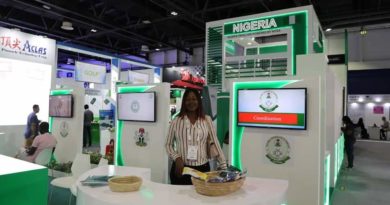 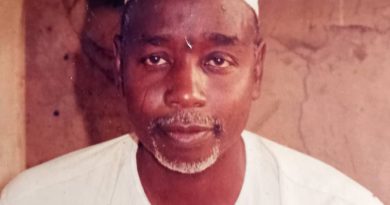 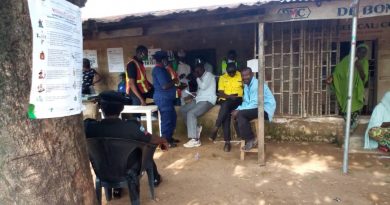 Nasarawa bye-election: APC cruising to victory as results trickle in