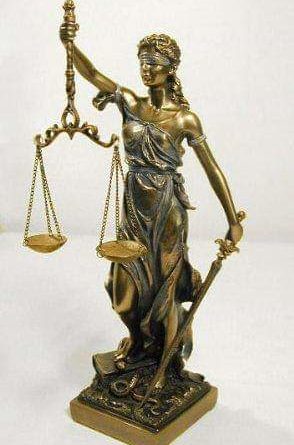 From Ibrahim mistaali Yola
A Saving  Commissioner under the Ahmadu Umaru Fintiri ,with the  Ministry for Special Duties, Hon. Sanusi Faruk, has been arraigned before Upper Area Court 3 in Yola, Adamawa state for allegedly defrauding a Driver and Special Assistant to Governor Ahmadu Umaru Fintiri, Saidu Muhammed the sum of N2.270 million.
Hon. Sanusi, who was arrainged before Honourable Umar Isa led Area Court for the alleged offence on Tuesday, was seen by The  EYEWITHNESS standing helplessly and sweating in the dock.
In a direct criminal complaint pursuant to section 91, 112 of the State Administration of Criminal Justice Law, Saidu, alleged that he sold Toyota Corolla LE to the accused person at the sum of N2.5million on the 22th September, 2020.
Saidu, told the court that the defendant collected the vehicle with a promise to pay the money later, and that he paid the sum of N200, 000, on the 30th November, 2020, and again paid N30, 000, making N230, 000, remaining the balance of N2.270 million which he has refused to for fill his promised.

But during the arraignment of the commissioner today in court ,his counsel, Idi Ali, raised preliminary objection where he told the court that his client had filed a case before High Court Yola, and that the case before the court is civil in nature, and urged the court to strike out the case before it.
Responding, counsel to the complainant, I. M. Galadima, vehemently objected the preliminary objection raised by the defendant’s counsel, where he informed the court that there was criminal element in the transaction between the Commissioner and Fintiri’s driver.
Galadima, added that there was criminal intent as provided under sections 302, 303, 311 and 312 of the state penal code law, 2018, and prayed the court to refuse the application for being frivolous, vexatious and misleading with a heavy cost.

In its ruling, Honourable Umar Isa, dismissed the preliminary objection, and ordered that the statement of complaint be read to the defendant to enable him take his plea.
It was on this note that the substance of the complaint was read and interpreted to the Honourable Commissioner in Hausa Language after which he pleaded not guilty to the offence.
In order to establish his case, counsel to the complainant, I. M. Galadima, urged the court to adjourn the matter to enable him call witnesses to prove his case.
On his part, counsel to the defendant, applied that the Commissioner be admitted to bail.

It was at this juncture that the court granted him bail on the condition that he must bring a reliable surety who must be a Honourable Commissioner, Permanent Secretary or civil servant not below grade level 15 or else be remanded in a peaceful custodial centre, and adjourned the matter to 20th September, 2021 for hearing.

Electoral materials yet to arrive polling units in Nasarawa state 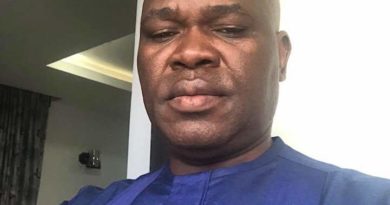 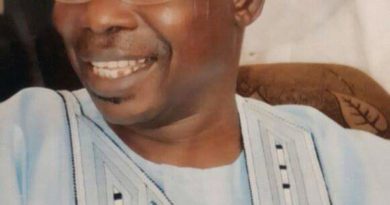