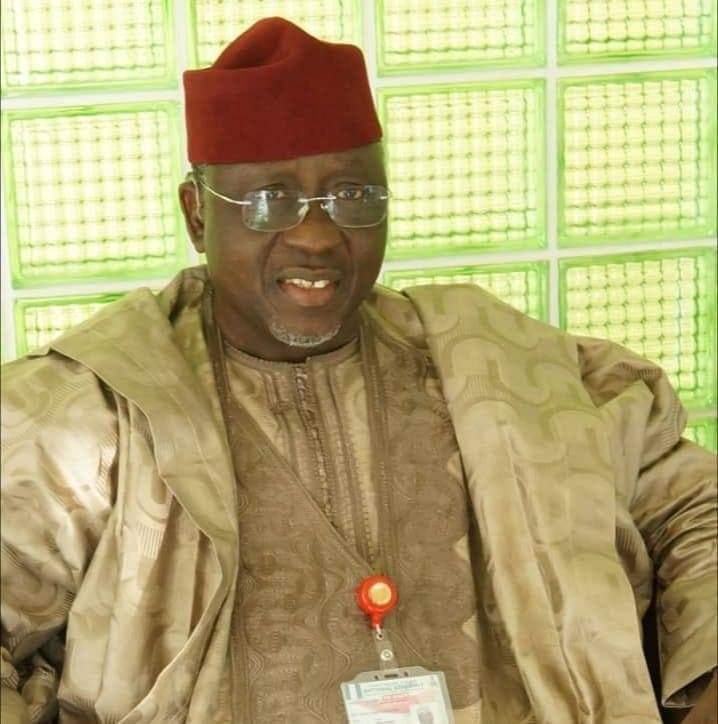 The long wait for Senator Umaru Tanko Al-Makura to declare his intention to contest for the national Chairmanship of the ruling All Progressives Congress (APC) in the party’s forth coming national convention is over.

Senator Al-Makura made the declaration on Monday at Lafia East Primary School, during grand finale of the local government chairmanship campaign of candidate of APC in Lafia local government area of the state.

Giving reasons for his decision to formally join the race, he said his zeal was borne out of his conviction to safeguard the good tenets of President Muhammadu Buhari’s administration.

“I consider this important because this is my base, this is my Local government where my ward and even the zonal headquarters is. This is where my umbilical cord that gave rise to my political aspiration is”

“I, Umaru Tanko Al-Makura, wish to contest for the position of APC chairman. I am doing this to ensure cohesion , party unity and to ensure that those values and attributes that came with the emergence of the legacy parties have been kept alive.”

The former governor was optimistic that he knew as a matter of fact he was one of those who participated in the merger exercise that Nigerians have shown unity and commitment to national harmony, to inclusiveness, to Nigeria politics.

He maintained that the reason been that all the legacy parties abandoned their tendencies of ACN in the south west, APGA in the east, ANPP in the north, and CPC in the north.

“But because of our quest, desire to ensure unity of purpose, direction, focus and vision for every Nigerian, we came together to form APC, and abandoned all those premodial sentiments.

“I can assure you if I become the national chairman, I will ensure equity, fairness, justice and ensure that those of our supporters who joined the party, even if it is today, are given a sense of belonging and participation” Al-Makura maintained. 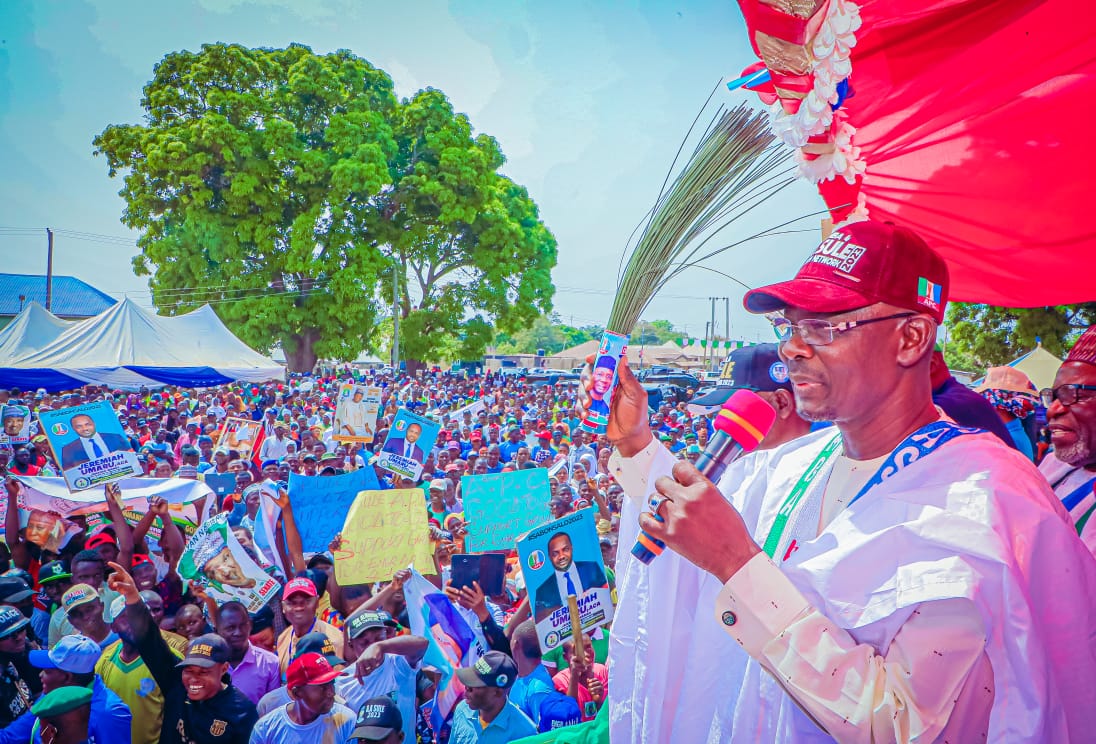 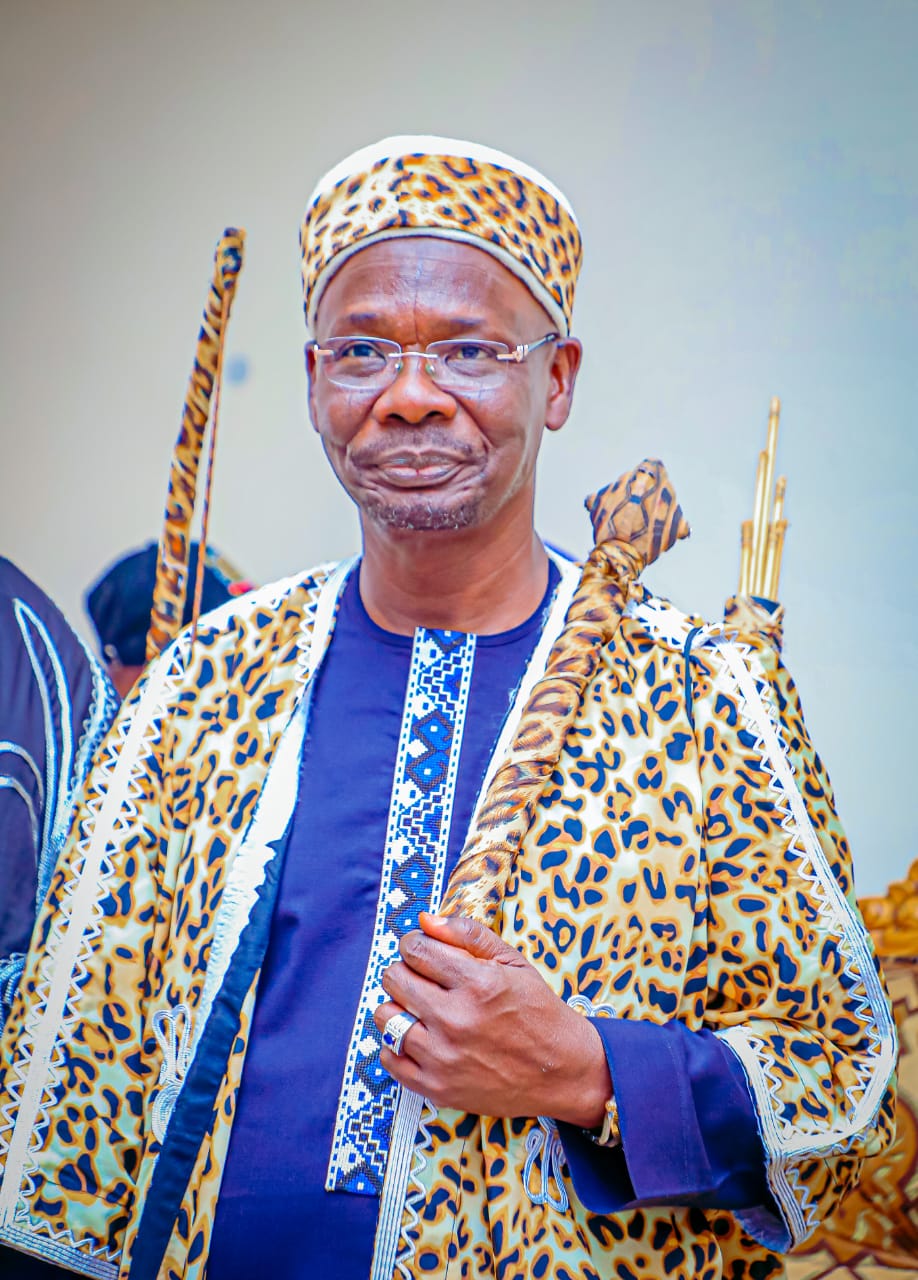 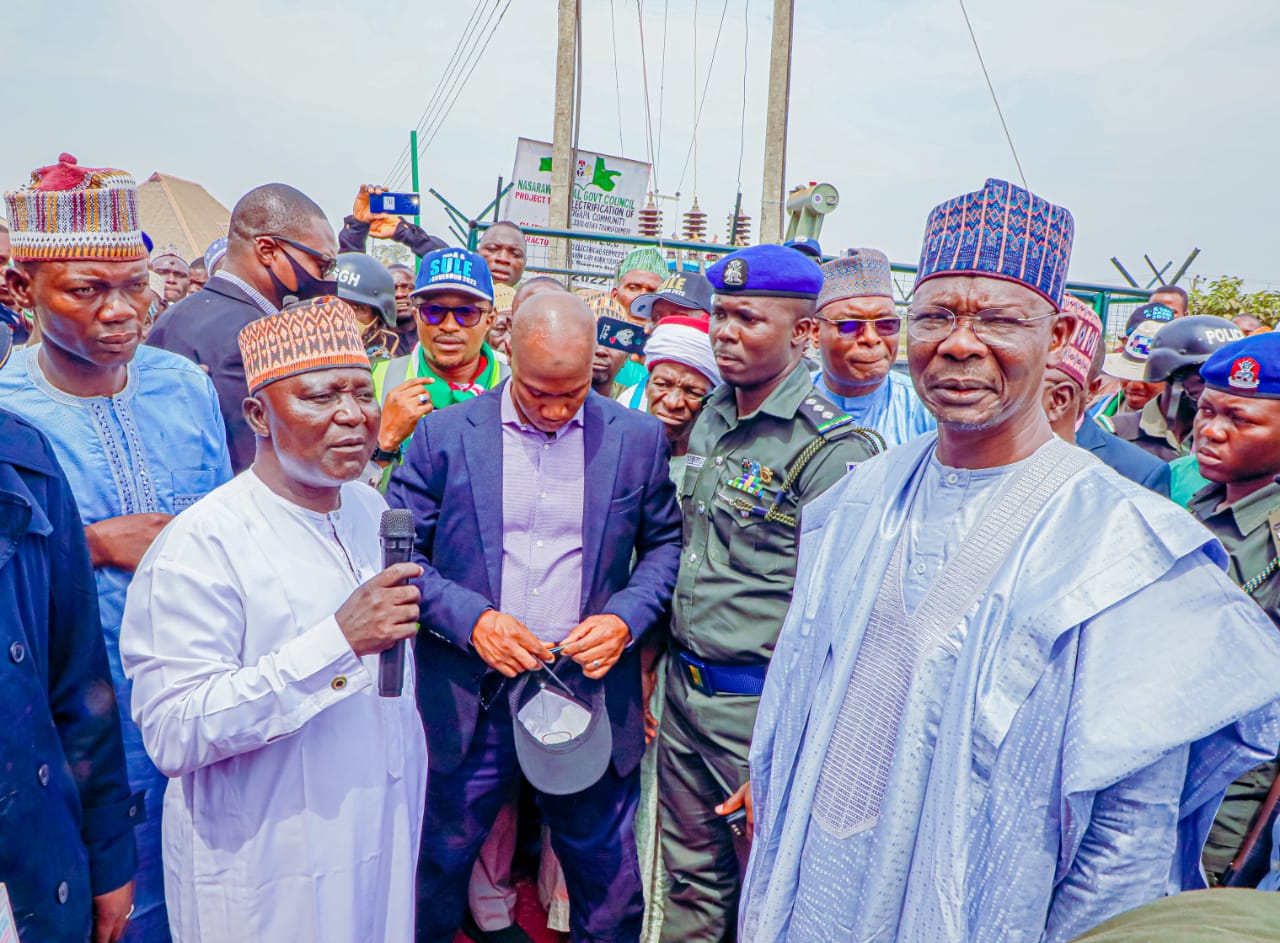