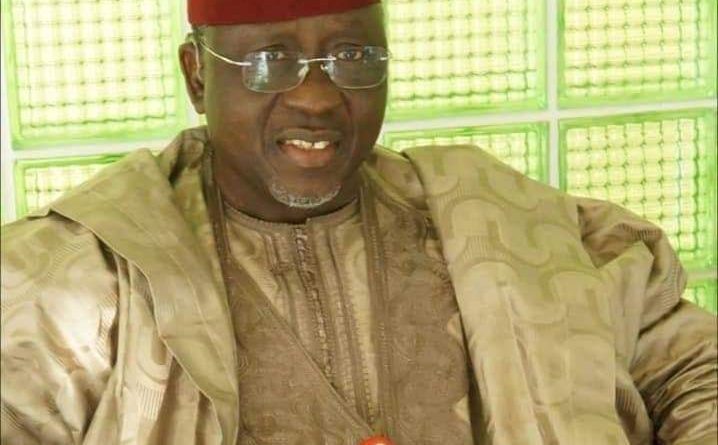 BY Thomas Terseer, Gombe
A group under the auspices of North East APC Social Media Forum, has endorsed Nasarawa State former governor senator, Umaru Tanko Al-Makura for the post of All Progressives Congress (APC) National Chairman
The senator was endorsed by the group, during a press briefing in Gombe metropolis.
Comrade Muazu Hina, the leader of the group told journalists that: “After consultations within the party, youth associations, women groups and stakeholders within the ruling All Progressives Congress in the North East and other parts of Nigeria, the North East APC Youths Social Media Forum come to the conclusion that senator Umaru Tanko Al-Makura is an experienced politician and well equipped with knowledge will no doubt take the ruling APC to greater heights.
“We believe that senator Al-Makura will offer an open door policy, and will keep to promises made in the course of our electioneering campaign coming soon in all the geographical zones of the country.”
Hani said his group will work with stakeholders of the party, with a view to promoting the reforms and processes that are necessary to make the party stronger.
Hon. Dominic Alancha  Representing Al-Makura at the occasion,  expressed delight in the endorsement, said the record of the senator while serving as Governor of Nasarawa State, speaks volumes of him and as such stand in good stead to pilot the affairs of APC at the national level.
Alancha described Al-Makura as a dedicated and loyal party man, who also interested in the growth, development, unity and peace of Nigerian’s at heart. 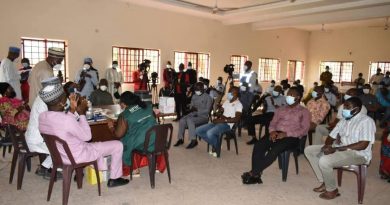 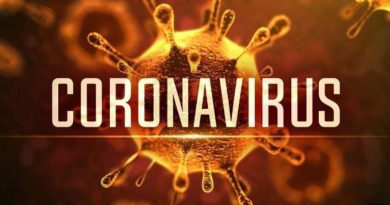