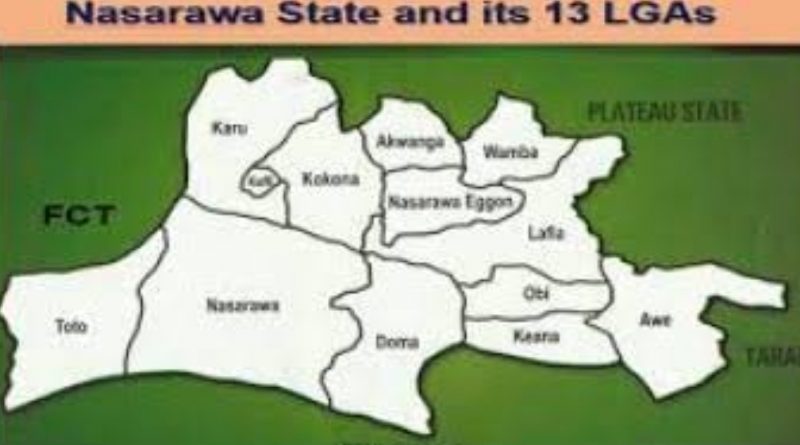 By Donatus Nadi,  Lafia
The local government election in Nasarawa state has suffered an early setback as the exercise which was scheduled to commence at 8:00am could not commence as at 10:30am in most parts of the state.
The EYEWITNESS observed in Lafia that as 10:45am polling units in Lafia and Akwanga were deserted as only police officers were seen in the various polling units with a few voters waiting to cast their votes.
Reports monitored from Nasarawa and Obi local government shows serious voter apathy as polling units were deserted. A voter who spoke to the EYEWITNESS said there was no semblance of election in the two local governments.  From Umaisha and Gadabuke, people were going about their normal businesses oblivious that it is an election day.
Reports from Keffi revealed that the delay may not be unconnected a fight that erupted while voting materials were being distributed in the morning  until the military from the 177 Guards Brigade, Keffi, were deployed to restore calm. 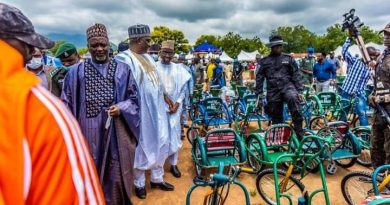 Taraba Reps member, Mubarak Gives Back To 3862 of His Constituents 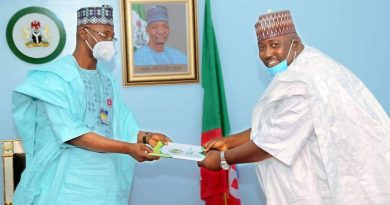 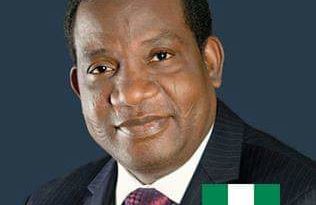