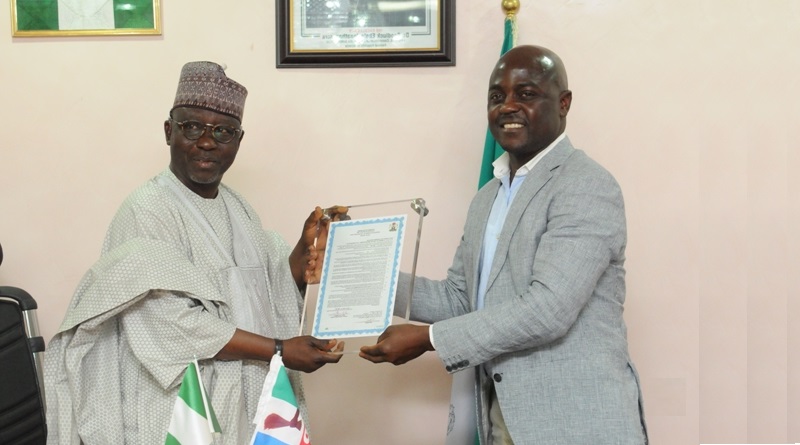 The administration of Governor Umaru Tanko Almkaura from assumption of office placed a high premium of revamping the Internally Generated revenue base of the state in order to meet up with his dream for the state. DONATUS NADI examines the journey so far.

Nasarawa state gets an average of N27.5 billion annually as revenue from the federation account, one of the very least in the country. With salaries and other statutory government expenditures taking up almost the entire revenue, little or nothing is left for capital development.

To achieve his dream of in tackling the issue of internally generated revenue Almakura took a bold to initiate the programme; Nasarawa Development Platform (NDP). The initiative with a total of N2.7 billion to execute, comprised of three elements which include: Digital Aerial Mapping of the entire state and six selected urban areas that provide the base data for maps planning.

Nasarawa Geographical Information Service (NAGIS) was created as a new state government agency servicing the needs of the ministry of Lands and Survey as it relates to urban renewal and district planning towards ensuring the sustainable development of the three major townships in the state which encompass Lafia, Keffi and Karu.

Between 2011 and 2013 the IGR in the state increased significantly contributing over 15 percent of the total revenue earnings of the state.

NAGIS supported the policy thrust of Governor Almakura’s administration, strengthening decision making by providing spatial information, data and services to all government ministries and agencies. Also the computerization of the cadastral and land registry provides a platform for transparent land transactions and the optimization of workflows   which has improved efficiency in land administration and improved revenue generation.

The state government and other organizations have benefitted a lot since the advent of NAGIS. It has stimulated economic development by enabling citizens and private enterprises to register land and property, securing their investment in a transparent and safe system.

In furtherance, the unnecessary savings that made the exercise cumbersome before obtaining receipts or certificates has been improved through the use of digital electronic systems.

More people have been able to process and obtain their Certificates of Occupancy (C-of-O) since the inauguration of NAGIS than all administrations put together since the creation of the state. For instance during Aliyu Akwe Doma’s administration from 2007 to 2011 only  total of 569 land titles were issued as to compared to 1542 in Almakura’s three years stay in office.

This has resulted in significant increases in revenues generated. It is important to note that these revenues are sustainable as conveying more C-of-Os will result in increased Ground rent collections. As more people obtain C-of-Os, there is increased investment in the development of new property resulting in development control charges, property taxes and tenement rates.

In a television interactive session on the occasion of the official commissioning of the Nasarawa Broadcasting Service (NBS) Lafia, Governor Almakura gave some insight into what the target of his administration is as regards revenue from his land policy thrust stating that  the state is expected to reap over N400 million monthly as Internally Generated Revenue (IGR) from its ongoing land reform policy.

Other remarkable benefits of Alakura’s land policy administration include the complete mapping of the entire state with 10cm ortho-photos of six urban areas and 25cm for all rural areas covering a total of 27,000 square-kilometers of digital aerial photography, the only state in the entire country to complete such mapping.

To meet its target NAGIS has also employed and trained over 50 persons who are now operating the system while the training continues.

However, the full impact of NAGIS is yet to come. While the automated systems are now in place, they have continued to be streamlined as workflows continue to be optimized. In addition, not all revenue heads have been incorporated into the NAGIS systems.

The focus to date has been on streamlining processes for citizens to obtain their Rights Of Occupancy (R-of-O) and secure Certificates of Occupancy (C-of-O).

Commissioner for Lands and Survey, Mr. Sonny Agassi, said the past three years Governor Almakura has been able to issue out 190 C-of-Os against the 238 certificates issued since 1999.

According to him, the ministry has also initiated a policy to issue out 100 C-of-O’s every week.

The commissioner admonished inhabitants in the state to imbibe the culture of acquiring the C-of-O as according to him, it could be used as collateral to secure loans from banks. He explained that the certificate is not meant for only indigenes of the state rather it meant for anybody with landed property in the state. Agassi gave assurance that the C-of-O’s would be issued to applicants after 21 days of application. 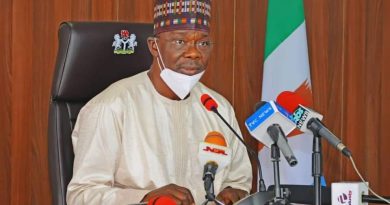 How Gov Sule Is Re-writing The Industrial, Economic History Of Nasarawa State 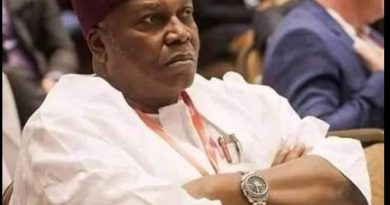 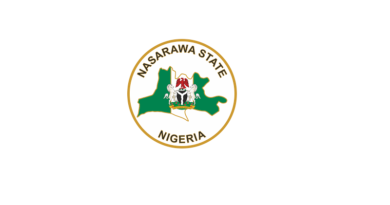