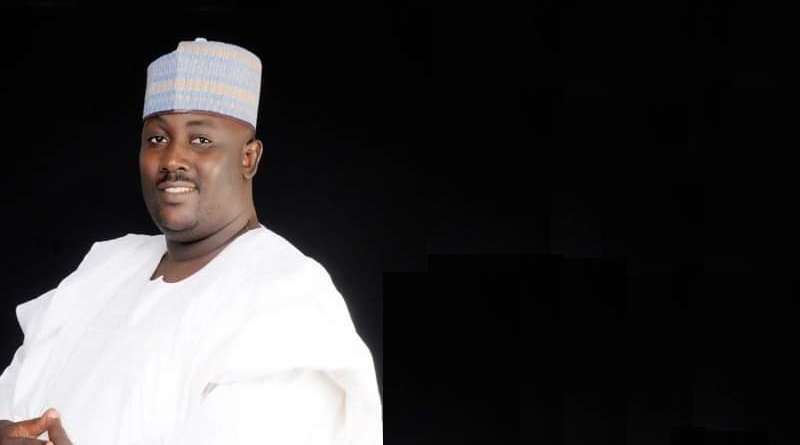 Historically, before the creation of the present day Nasarawa State the numerous  ethnic groups and entities that make-up the State had existed under the Northern Region, the Benue Plateau State and lastly Plateau State where it was carved out to create the present State.

Nasarawa State consist of more than thirty (30) different ethnic groups that cut across the thirteen (13) Local Government Areas and Eighteen (18) Development Areas in the State.

Although, there are claims by various major ethnic groups to having the largest population in the State, it is still debatable because there has never been a tribal census.

The three (3) Governors elected cannot lay claim to have been elected based on their ethnic origin but rather the acceptability of the majority of Nasarawa People. We cannot deny the fact that there has always been attempts to play the ethnic card but it has never been a deciding factor.

As we prepare for the 2019 General Elections, ethnic jingoist have again began to overheat the polity by postulating their electoral strength but this time in a more primitive form by branding opponents as non-indigenes which if not carefully handled will usher an era of deep hatred and animosity.

In the Nigerian context, an indigene can be referred to as ‘any of the first known inhabitants of a place or region in Nigeria who were inhabiting that place or region as of 1st October, 1960’.

Since the creation of the State in 1996, it has witnessed tremendous progress on all development index most especially in the last seven and a half years under the Umaru Tanko Almakura Administration.

It is trite that no society can develop in the midst of hatred and animosity and Nasarawa State is not an exception as such our people most cast their minds back to why and how the State was created.

The agitation for the creation of the State was because of the gross marginalization of our people in the Old Plateau State using the Upper and Lower Plateau dichotomy, no indigene of the present Nasarawa State was spared in the horrific scheming of the time. We were forced to accept the fact that we did not really matter in the scheme of things, even those who played along and availed themselves as easy tools in the hands of our schemers were not spared. Our elders at the time concluded that the only way out was for us to seek for the creation of an entity of our own to enable us bring development to our various communities.

The creation of the New State was greeted with a lot of relieve, jubilation and enthusiasm for development by indigenes and we cannot deny the fact that we have impressively done well not withstanding all the politically orchestrated animosity and distractions.

For us, in the 21st century to be dividing ourselves using indigene-settler dichotomy and playing ethnic politics is archaic, criminal, primitive, local, wicked and anti-development.

The State parades numerous politicians, professionals and intellectuals who have distinguished themselves in various human endeavors across the globe that has brought a lot of pride to the State and the Country.

We are blessed with very high rate of inter-ethnic marriages, which is one of the strongest means to building concrete and genuine unity amongst different ethnic groups.

The Nigerian Constitution has spelt-out those who have a right to vote and be voted for, as such any candidate sponsored by Political Parties and listed by the Independent National Electoral Commission (INEC) as candidate for elections must be accorded all due regard and respect.

Once a candidate is legally eligible to be on the ballot, irrelevant arguments and propaganda regarding his origin does not suffice because it will not remove his name from the ballot, adversaries of such candidates must ensure they embark on issues based campaign so as not to overheat the polity by causing rancor and animosity amongst inhabitants of the State.

Actors in the democratic process must completely embrace and safeguard its principles by creating an enabling environment that will allow genuine development to thrive.

Governor Umaru Tanko Almakura have always reminded us that the ‘State is in a hurry to develop to not only be at par with its contemporaries but to compete with States that were created decades before us’. This should be appealing to our conscience and a call to align ourselves with actions and issues that will bring about genuine development of our State.

Ethnicity is the least of our worries because it will not build roads, hospitals, schools, markets and galvanize all the citizenry to work for the development and progress of the State.

Democracy as the basis upon which politics is rooted is about who gets what, how and why? Our political leaders must be commended for always giving us some semblance of balancing in the sharing of both elective and appointive positions in the spirit of inclusivity, which has gone a long way in dousing tension by giving all segments of the State a sense of belonging.

That all the major political parties have picked their Gubernatorial Candidates from the Nasarawa North Senatorial District that has never produced a Governor and also considering the fact that the zone has the lowest number of registered voters is worth special commendation because the State’s political actors have shown fair play, inclusivity and maturity.

The Umaru Tanko Almakura Administration have shown genuine desire in developing the State because it has not left anyone in doubt of its commitment of moving Nasarawa to the Next Level.

He has been able to bring real development to the people, he is the first governor to construct an asphalt road, and he is the first to access the Millennium Development Goals (MDG) and Universal Basic Education (UBE) Funds by paying the state’s counterpart fund, which he has put into good use to transform the rural areas and education.

He has established a state of the art Nasarawa Geographic Information Systems (NAGIS) to bring about credible land administration and to improve the state’s revenue through land.

He is also constructing a state of the art cargo airport to increase trade, investment and to connect us to the globe.

He has brought respect, dignity, decorum and transparency to the way and manner government business is conducted.

He has touched the lives of ordinary people by ensuring that they are not short-changed through sharing of government’s resources like the past but is sharing it through development.

He has transformed the state capital from a glorified Local Government Headquarters to an ideal city, he has involved the women and youths in governance like has never been done before, he has brought a feeling of greatness to indigenes of the state amongst so many things he has been able to do.

He has been able to develop the State like has never been done in the annals of our history, he has laid a solid foundation for future leaders to follow.

Naturally, we must be concerned about who is going to take-over from this performing government bearing in mind that the achievements so far recorded will not be reversed because we have tested real development and our people must reject anything short of that.

All those beating the drums of ethnicity are our enemies and do not mean well for our dear state, what should be our priority is an individual that has the exposure, qualification and the pedigree to manage our natural and financial resources for the benefit of our people.

We need a Governor that will firstly, continue with the good works of His Excellency Umaru Tanko Almakura and then be able to bring about the industrialization of the State to attract investments and create meaningful jobs for our people.

With large minerals deposit including oil, serene environment for tourism, arable land for agriculture, proximity to the FCT and a rich variety of arts and culture. We have the potential of being one of the greatest States in the Country.

Gladly, His Excellency Umaru Tanko Almakura has laid a solid foundation with his massive investments in infrastructural development aimed at creating an enabling environment for our full potentials to be realised.

The future is bright.

Wrote this piece from Nasarawa Town

and can be reached on 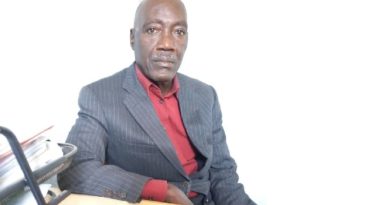 There is uneven distribution of teachers in Nasarawa schools – Asoloko